Going back in time to meet historical figures.

But who were they? 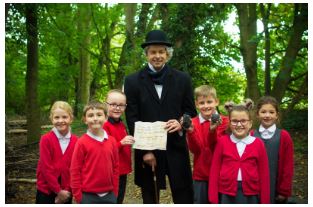 Year 3 had their special visitor on Wednesday after going back in time in their time machine…..

Can you tell who it was?

(Clue: He was later nicknamed ‘The Father of The Railways’)

The children found out much about his life, what he invented and the legacy he left behind

Year 5 have been studying a character from a famous poem which is a fantastically emotive read.  Can you guess who? 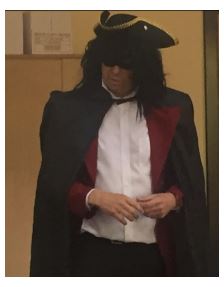 The children interviewed him to gain his point of view on the events that happened in the poem.

If you haven’t read it, look it up.

The Highwayman by Alfred Noyes